A multi-vehicle discount is available for all detailing work. This isn’t your everyday detail car wash! Let our team of experts take care of your vehicles today. 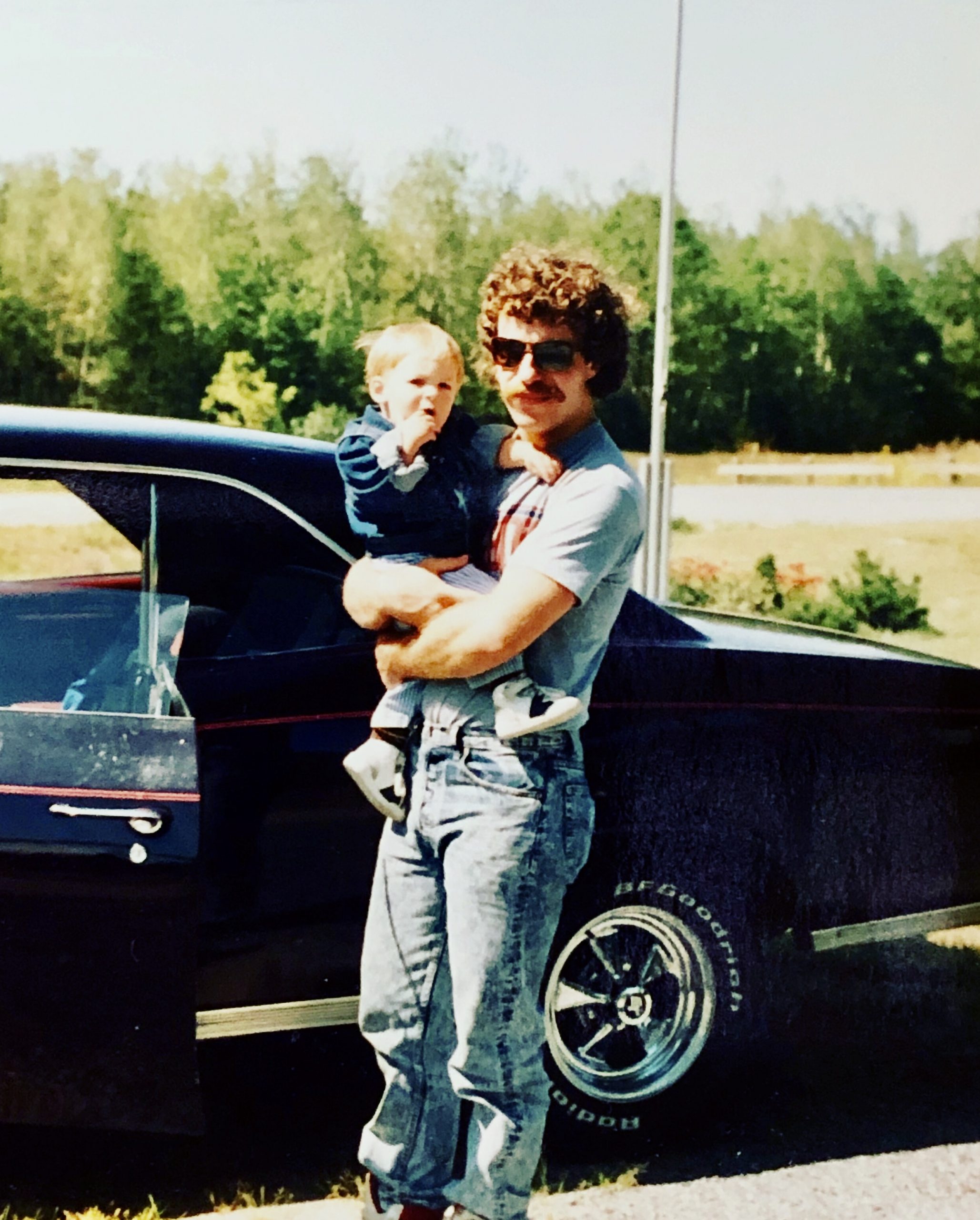 About Matthew Martelle, Our Owner

Matthew Martelle is the owner of Matt’s Wash & Wax. He fell in love with cars when he was 13 years old thanks to his father’s 1966 Chevelle.

Matthew grew up around his parents’ home printing business in Underhill, VT. He always knew that he would open his own business someday.

After a job shadowing project at Browns River Middle School, Matthew’s dream became a reality. He decided to shadow an auto detailing business, and from that moment on he knew that’s what he wanted to do for a career.

During his junior year at Mount Mansfield Union High School, Matthew attended the Business Academy Program at The Center for Technology Essex. The knowledge he gained at CTE became very useful, especially after he graduated high school in 2007.

Unlike his classmates, Matthew wasn’t thinking about college. Instead, he wanted to find a location where he could grow his business. This became a reality when Matthew met the nicest man in the world, Jim Barrett. Jim rented Matthew a 2-car garage on Route 15 in Jericho. The small detailing business slowly turned into a busy detailing shop.

After several years of solid growth, Matthew knew that he needed a bigger space. Plus, he wanted a place of his own. Using the skills he learned from the Business Academy, Matthew created a business plan that allowed him to take his company to the next level.

After more than a year of planning, Matthew was finally able to break ground on what is now the current location of Matt’s Wash & Wax.

Matthew married his wife, Alicia, in July 2013. They currently live in Underhill with their 3-year-old daughter, Aurora, and their dog, Kodi. They love spending time together in the beautiful state of Vermont.

Sarah Bunning
12:04 28 Apr 20
Matt and his crew did an outstanding job of making my... vehicle clean and beautiful. They are responsive, professional, and friendly. Always a great experience. I highly recommend them for vehicle detailing (and they offer some other vehicle services as well). No doubt I'll be back again!read more

Kathryn McDonald
19:28 06 Mar 20
My husband and I have had consistently positive and... professional service provided by Matt and his crew at Matt’s Wash & Wax! They are thorough, precise, and dedicated to high standards in their work. I’ve seen Matt grow his local business into an integral part of the community. We frequently give each other gift certificates for detailing as holiday gifts or birthday presents. I specifically purchased the “For Sale” package when trading in an older car and that led to a great trade in value for me. We highly recommend Matt’s Wash & Wax for your car detailing needs.read more

Cathe McDevitt
14:01 06 Mar 20
Matt has earned himself a great reputation in Jericho and... beyond. I got a "For Sale" Package and was impressed by what I got for the price. Sold my truck in three days.read more

Nancy Ovitt
13:39 06 Mar 20
I can't say enough in support of Matt and everyone at... Matt's Wash and Wax. They are the only ones who touch my vehicles. They are prompt, professional, super easy to work with, and my vehicles come back looking brand new. Did you know they will pick up and drop off? Best feature ever. I love driving by and seeing waving characters at various holidays. I highly recommend Matt's Wash & Wax. Keep up the great work, guys!read more

Susan Lassiter
22:59 05 Mar 20
Matt and his crew have always done a excellent job on my... vehicles. Very professional and detail oriented. Last summer I called for an appointment to have my car detailed and they were all booked up. I really needed my car cleaned within the week because my son was getting married. Matt was able to get me in so I had a nice shiny car for the wedding. I have been going to Matt since he started his business right after he graduated High School. I was very impressed with his professionalism even back then. I have, and will always recommend Matt to anyone looking for auto detailing services.read more

SPACEMAN
18:33 23 Nov 19
Had my headlights etched/restored and Matt did an awesome... job. They look like new (it's an 12 year old honda accord!). Best $100 spent and guaranteed for 3 years too! Before (4) and after (2) photos below.read more
Next Reviews
Skip to content